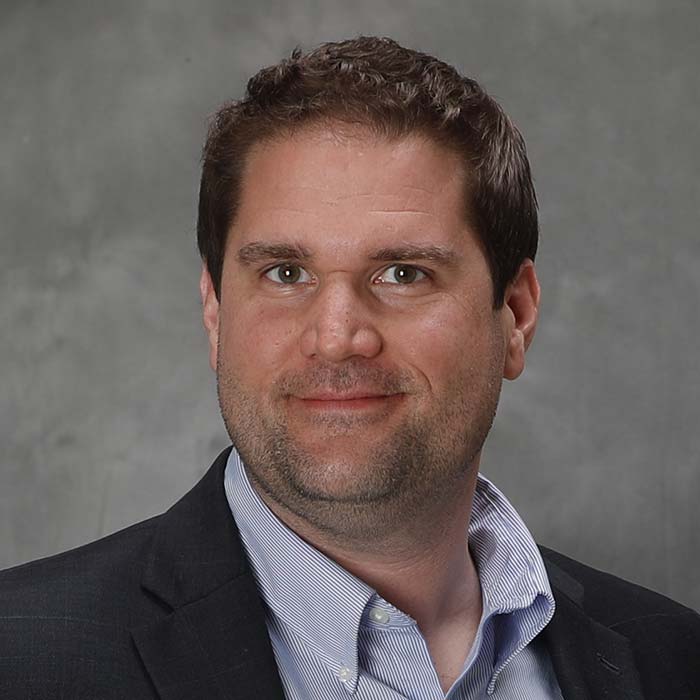 "I chose to work at the U because as an alum, I care deeply about the U of M. I love that the work I do directly impacts the lives of our student-athletes, our supporters, and the state of Minnesota."

Joe Quinn joined the Golden Gopher Fund staff in 2007. He began as a Major Gift Officer and Director of Premium Seating. In 2014 he was then promoted to Senior Director of Development. His primary responsibilities include major gifts, scholarship endowments, and fund raising initiatives for capital projects.

Joe earned a bachelor's degree in political science and a master's degree from the Humphrey School of Public Affairs, both from the University of Minnesota. He played football for the Gophers from 1999 to 2003.