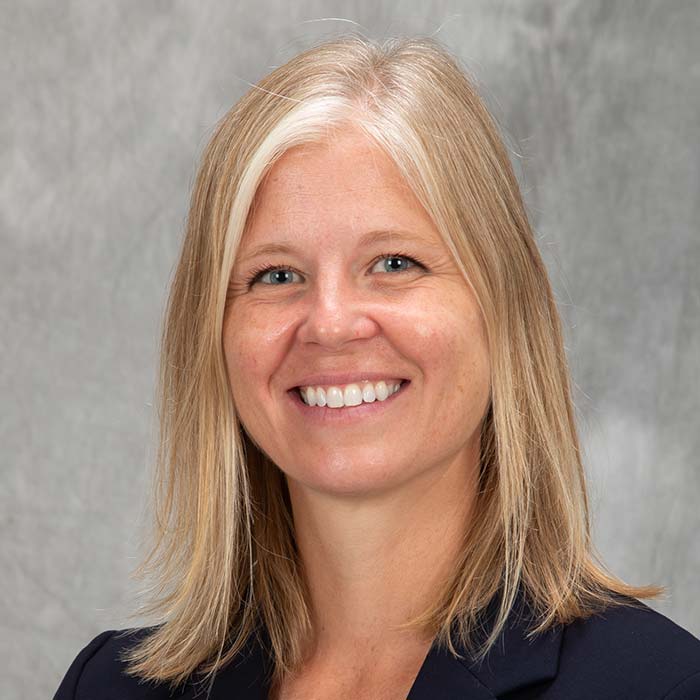 "It is a privilege to work for Gopher Athletics. I believe strongly in our commitment to each student-athletes academic success and development as a total person."

Previously, Gretchen served as Executive Director of the Minnesota State Horticultural Society, where she led all operations. Prior to that leadership role, Gretchen was the Vice President of Alumni Engagement with the University of Minnesota Alumni Association from 2015-18. She also brings great experience from the Ronald McDonald House Charities and the American Red Cross.

Gretchen is a graduate of the University of Minnesota and also worked as an admissions counselor after earning her degree. She also has a master's from St. Mary's University. Gretchen will focus on major gifts for the department supporting the Nothing Short of Greatness campaign and all 25 programs.