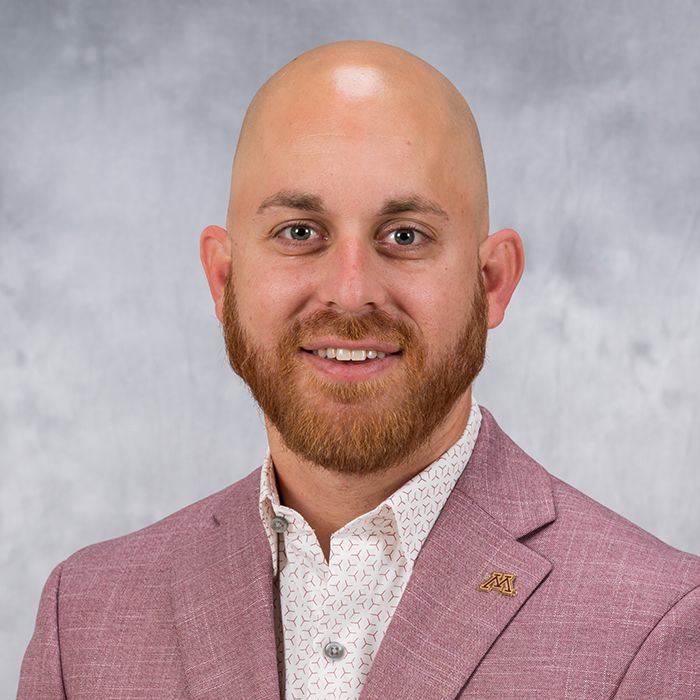 “The decision to join the team at Minnesota was a no-brainer.  The caliber of student-athlete, the facilities, and most importantly the donors and fans, are some of the best in the country.  I’m honored to be a part of a team so dedicated to the student-athlete experience and privileged to work with and for our student-athletes, coaches, and Gopher community.  Ski-U-Mah!”

Morgan joined the Golden Gopher Fund in April 2021 after spending a decade long tenure at San Diego State University, most recently as Assistant Athletic Director for Development. Prior to his time in San Diego, Morgan worked at his Alma Mater University of the Pacific in the Development office from 2009-2011, and as a student worker from 2006-2008.

Morgan will oversee the Annual Fund, Stewardship and Special Event teams within Golden Gopher Fund in addition to serving as a Major Gift Officer for all of Minnesota’s initiatives. Morgan is a two time graduate of University of the Pacific, earning both his Bachelor’s and Master’s Degrees in Sport Management.