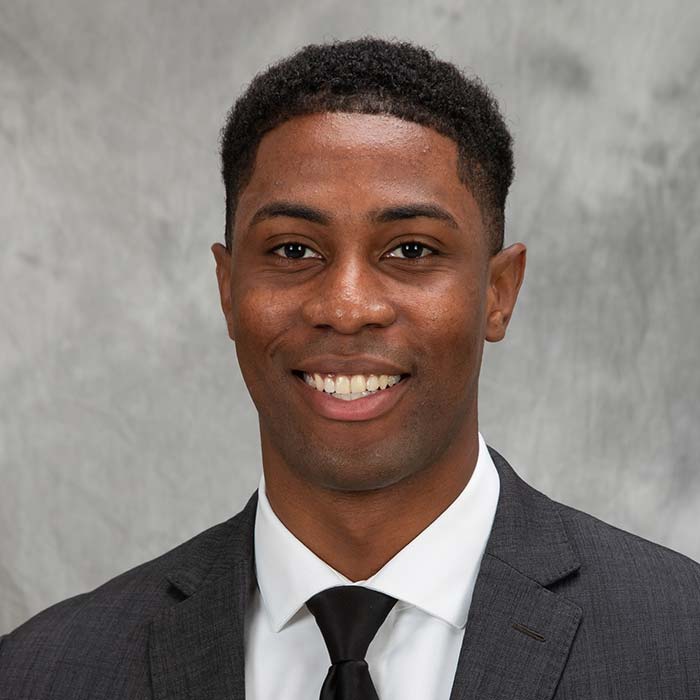 "I chose to work at the U because of the unparalleled commitment that our administration has for the student-athletes, supporters, and the great state of Minnesota. It is a pleasure to be a part of a team that is fully invested in developing our champions of tomorrow."

Michael earned his degree from Missouri Valley College and also has a master's from Missouri Baptist University. Michael will focus on major gifts for the department supporting the Nothing Short of Greatness campaign and all 22 programs.